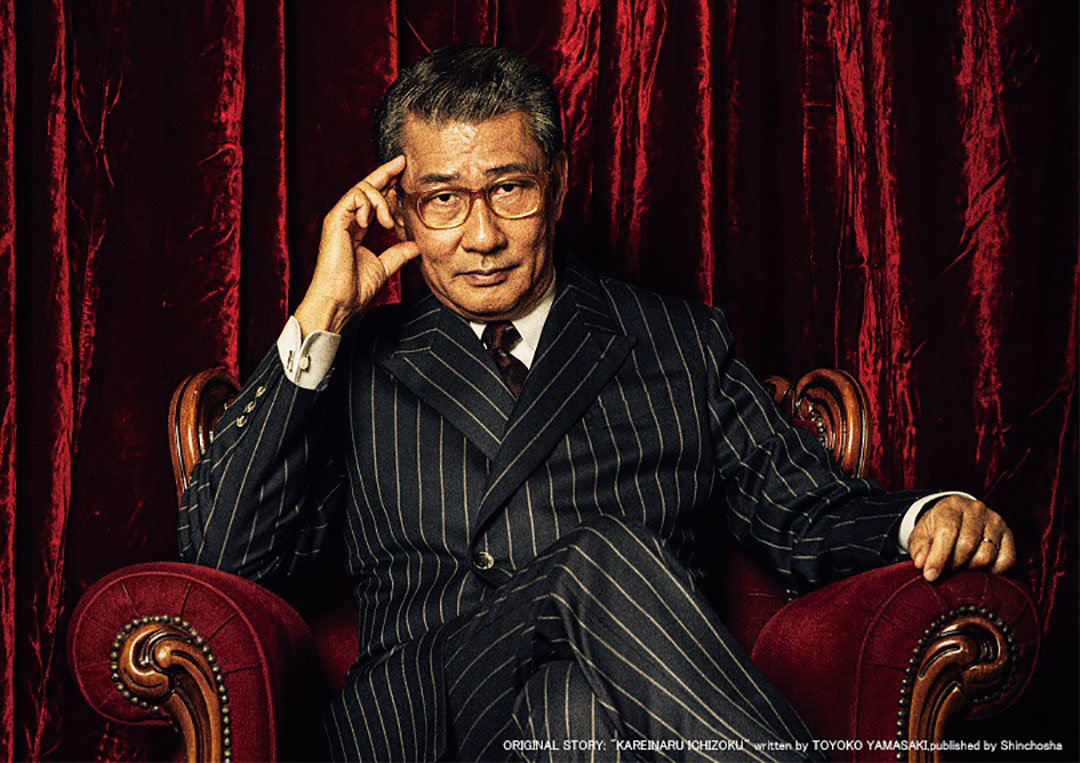 Revival of a timeless masterpiece portraying ambition, love, and rivalry in politics and finance over riches and power

The setting is Japan's post-war period of rapid economic growth. Daisuke Mampyo heads the Hanshin Bank, the country's tenth largest in deposits, and leads the Mampyo Conglomerate, which owns many other businesses as well as the bank. Learning from Mima, his daughter Ichiko's husband and an elite finance ministry bureaucrat, of a government plan to consolidate the Japan's big urban banks, Daisuke maneuvers to ensure his empire's survival by plotting to acquire other banking majors through mergers.
On the home front, the Mampyo household includes Yasuko, Daisuke's wife; Teppei, his oldest son and a senior director of Mampyo Conglomerate stalwart Hanshin Steelworks; Gimpei, Daisuke's other son and a Hanshin Bank executive; Daisuke's daughters Tsugiko and Mitsuko; and Daisuke's mistress, Aiko, who has lived with the family for years. Family members resent Aiko's power in the household and her influence over their relationships, which only fuels ambitions and greed among them. And Teppei's desire to expand the steel business with a new mill sparks conflict with his father over financing, complicating the situation even further.

Your Tales of the Unusual 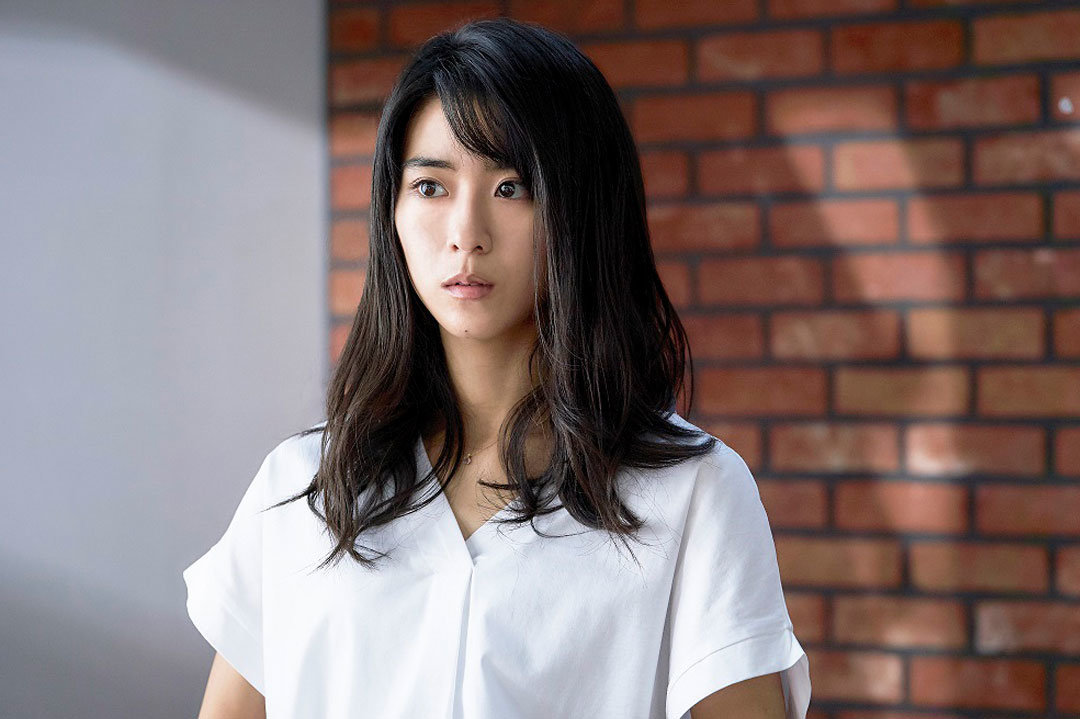 Bizarre worldviews, lots of foreshadowing, unpredictable plots. Outcomes that exceed the imagination, followed by terror. These are the stories of five people who get lost in weird, scary, even amusing worlds filled with twists and turns.

In Episode 1, "Sharing House or Not," people with stable jobs, money, and friends decide to live together. Why? Hiroko Tagami, a freelancer looking for a story to boost her career, starts an undercover investigation to find out why four men and women who seem to have everything in life, have chosen to live under the same roof. What she discovers--the real reason they're living together--goes way beyond anything she could ever imagine! 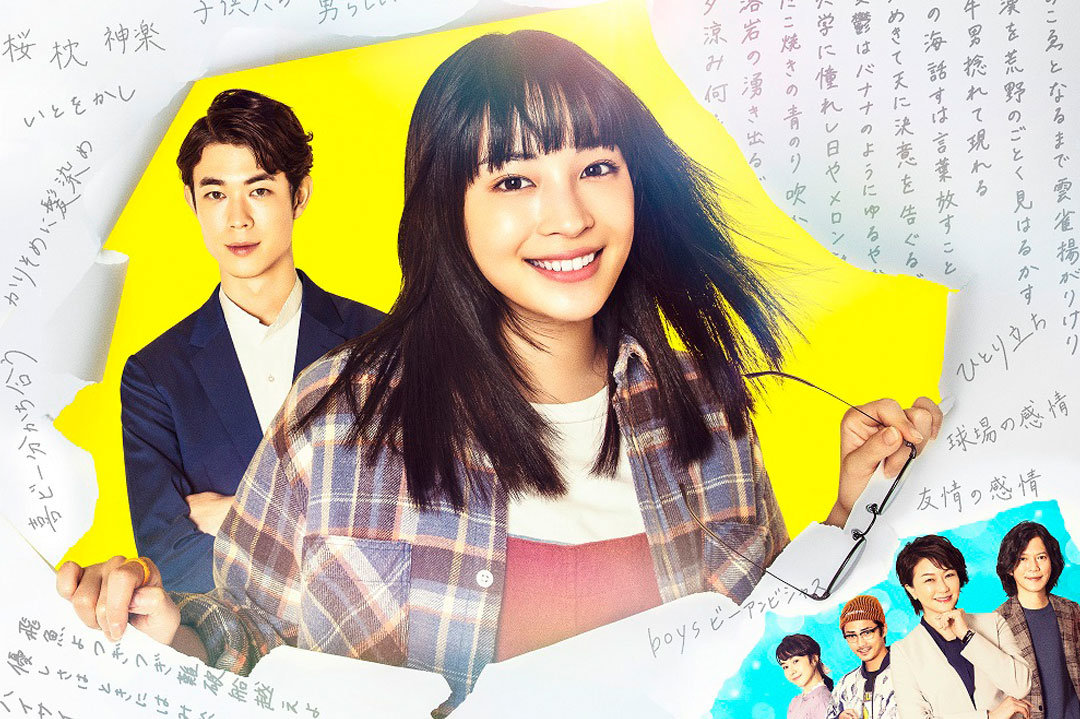 Ann Sakuragi is an art college student who, having few friends, finds great pleasure in delving into the writing on a neighborhood bulletin board and secretly composing lyrics for a rapper. Subaru Renjo is a poet working at a major ad agency where his boss, Rose, puts him on a team whose job is to work haiku into rap, a task so incongruous that it baffles him.

Ann meets Subaru by chance and starts helping him despite her hypervigilance around others. One day, she goes to a haiku gathering hosted by poet Ayuhiko Motomiya where she meets lots of interesting people and finds herself fascinated by a world of haiku she never knew existed. Then, at a business meeting a short time later, Ann has an encounter--with the popular rapper she's been writing lyrics for! 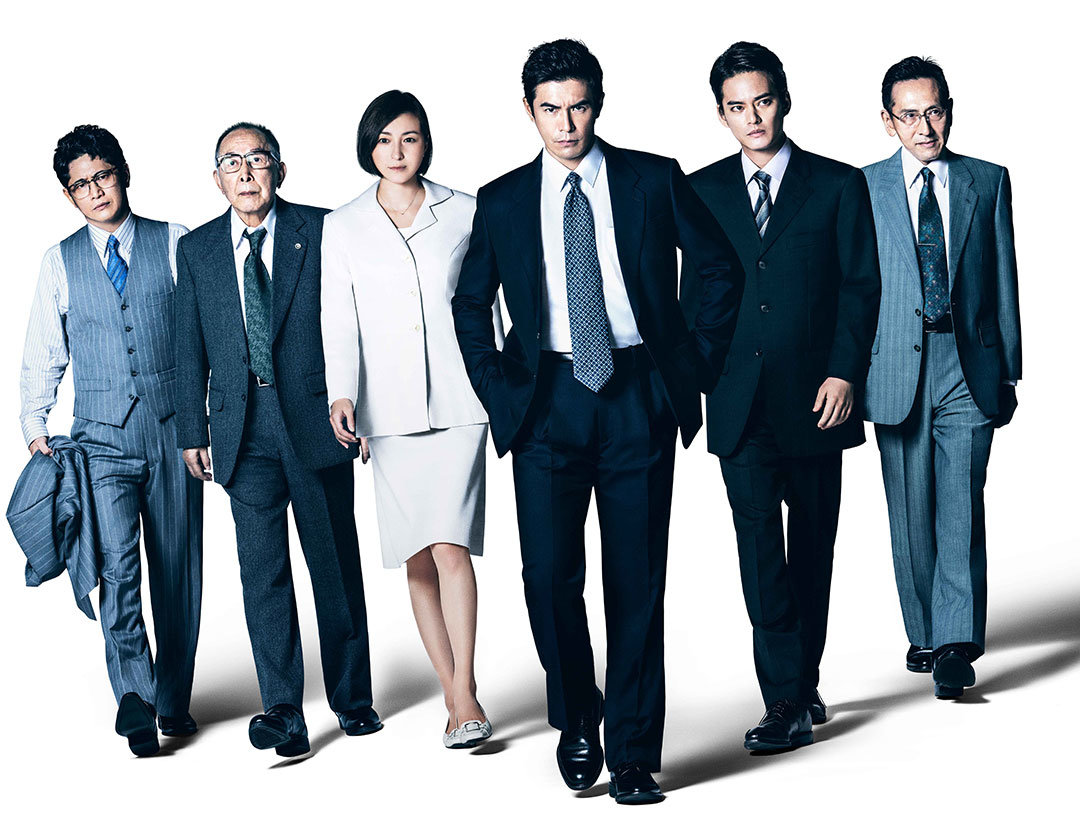 The third series in WOWOW's adaptation of Hidetoshi Kiyotake's stunning novel, this is the story of an elite team out to recover nearly ¥7 trillion in taxpayer money from malicious defaulters!

In 1996, Akira Shibasaki (HIDEAKI ITO), a loan officer at a private bank, is seconded to the Housing Loan Administration Corporation, a state-owned entity charged with recovering dud loans made by since-bankrupt housing loan corporations. At the Housing Loan Administration, bankers like Shibasaki and ex-employees of the housing loan corporations have one priority: recover every last yen of bad debt--a whopping total of ¥6.8 trillion yen, much of it covered by an ire-inspiring ¥685 billion infusion of public money into the housing loan corporations after Japan's economic bubble burst in the early 90s.
The Tokkai ("special collections") unit was set up almost as if to make amends for that blunder. The team does valiant battle with egregious defaulters, its members risking their lives to claw back every yen of taxpayer money from swindlers, real-estate moguls, and organized criminals who thrived on the bubble.

Satomi Kobayashi plays Tenko, proprietor of Pension Metsä (Finnish for forest), in a series of six 30-minute episodes of original stories focusing on the interactions between Kobayashi's character and a visitor to her guesthouse in a remote Nagano larch forest, each played by a distinguished guest actor.
A unique actress, Kobayashi is renowned for ability to play independent-minded loner-heroine types. Her down-to-earth Tenko's experiences show how seemingly unremarkable encounters can be significant turning points in life, ones where a person discovers something new in or about themselves. Every episode will prompt laughter, tears, and an awakening to what is truly significant in life.

Please fill out the form below and press the "Proceed to confirmation" button.
However, please note that depending on the nature of your inquiry, it may take some time for us to respond.