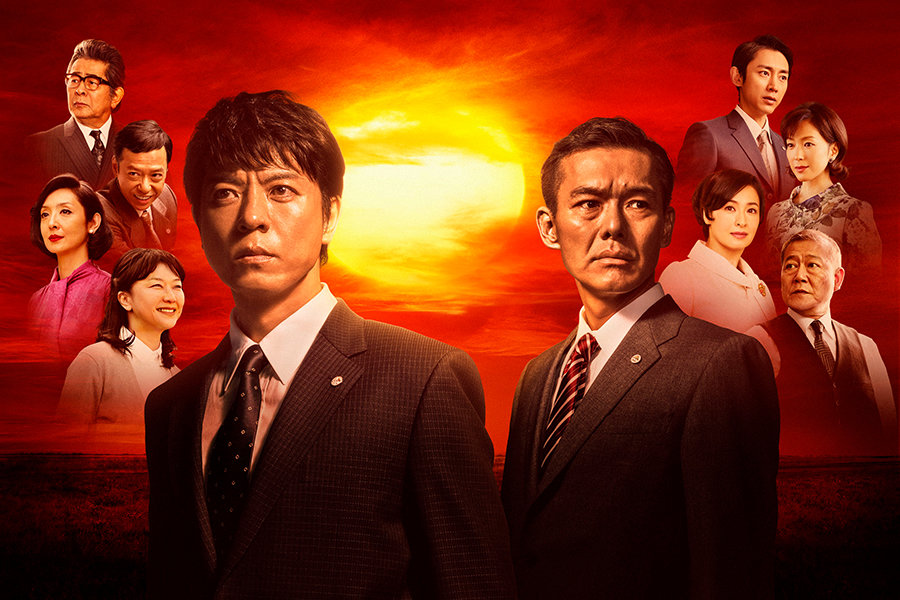 This is an original drama production project that began broadcasting in 2003 based on the concept of focusing on works of the highest quality and greatest entertainment value.

Trascending traditional TV drama concepts by showing no commercials, creating works unrestricted by sponsors, incorporating video expression based on the latest technology and participating in theatrical releases after broadcast and domestic and foreign film festivals, it produces innovative and highly entertaining works one after another.

Beginning with the Japan Commercial Broadcasters Association's top award in the TV drama category for its first series, "Sensei no Kaban" (The Teacher's Briefcase) in 2003, its productions have won numerous awards both inside and outside Japan including at the Agency for Cultural Affairs' Media Arts Festival, Galaxy Awards, Hoso Bunka Foundation Awards, ATP Awards, Asia Television Awards and Monte-Carlo Television Festival.