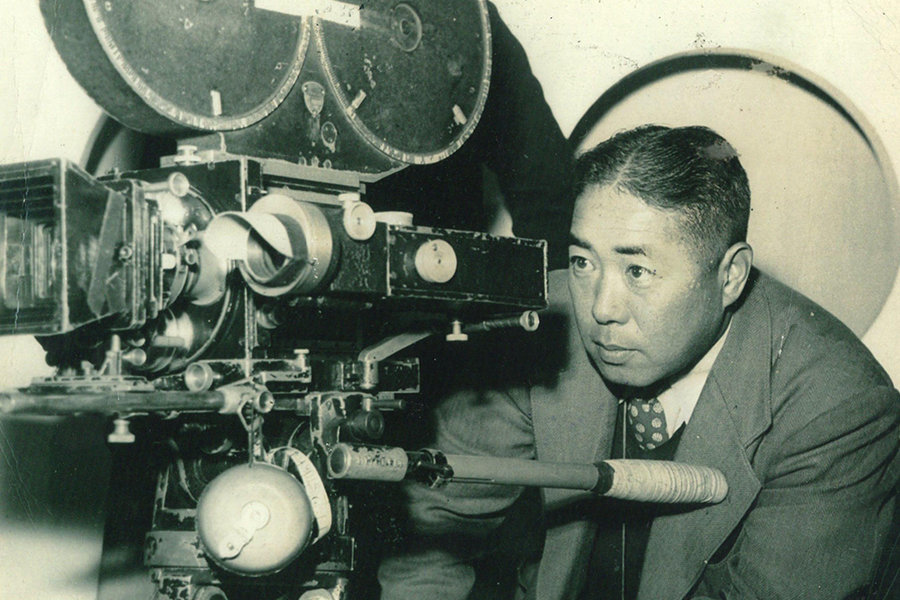 This is an original documentary series that in 2009 began broadcasting nonfiction entertainment to stimulate the intellectual curiosity of its viewers.

Its high quality has been recognized in Japan and abroad, garnering numerous awards including international Emmy awards and the Japan Commercial Broadcasters Association's grand prize.